SPECIALITY OF THE
COMACCHIO VALLEYS

It all began with eel, salt and vinegar. Three simple ingredients that give rise to a history spanning over 160 years in the Po Delta area.

The company brand Medusa still reproduces this indissoluble bond with the territory today as the representation of the head of the homonymous deity features eels instead of snakes to compose the crown.

Medusa has a double meaning, it represents on the one hand the Greek divinity and his magical powers with the slogan “Medusa, products so good to bewitch”, and on the other, through the Greek meaning of the word (in Greek: Μέδουσα, Médousa, which means “protector, keeper”), the values of tradition and the quality of the products that Medusa preserves with commitment and dedication.

The eel is a fish strongly characteristic of the Po Delta area where it has been fished and consumed for centuries, but above all where it is kept for long periods of time, thanks to the help of two ingredients which are also characteristic of the Ferrarese area: the salt and vinegar. In fact, at the time of the origin of the marinating technique, in the Duchy of Ferrara, the need arose to preserve the eel for the whole year, since fishing was concentrated in autumn, when, without too much effort, the fishermen exploited the migratory movements of the specimens which, returning to the sea after a period of sexual maturation spent in fresh waters to reproduce, were captured by the “Lavorieri”, real traps in which the eels could not help but be caught. 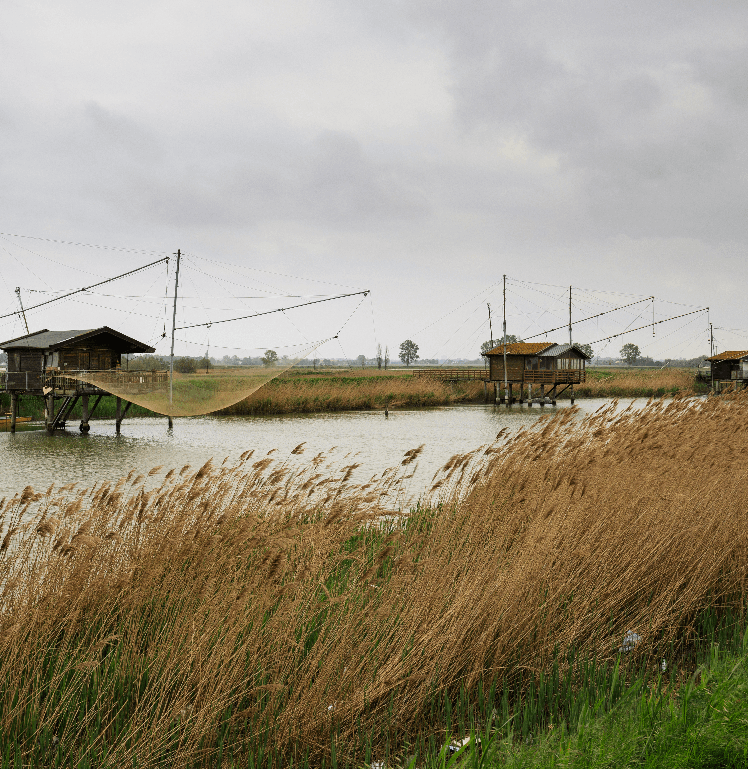 The vast salt pans of the area and the vines that grew in the strips of land between the sea and the Comacchio Valley, which offered salt and vinegar, allowed the skilled inhabitants of the Estense territory to invent the technique that is still widely used today in the kitchen and is the basis of the technology of the products of the market in which Medusa operates: marinating The extent of the importance of this technology is highlighted by the jealousy with which the Dukes guarded it, preventing technicians from leaving the Ducato in order to keep the know-how secret.

The bond with the territory is very strong as eel and aquadella are still processed today with the same care and attention as in the past. The craft of our artisans is handed down from generation to generation, confided by grandmothers to grandchildren. Even today, to respect the tradition of the past, the prevalence of our workers is female, testifying to the skill and craftsmanship placed in the workings of today as then.

But not only traditional products, today anchovies fished in the nearby port of Chioggia, mackerel and any other fish raw material are also handcrafted in the factory. 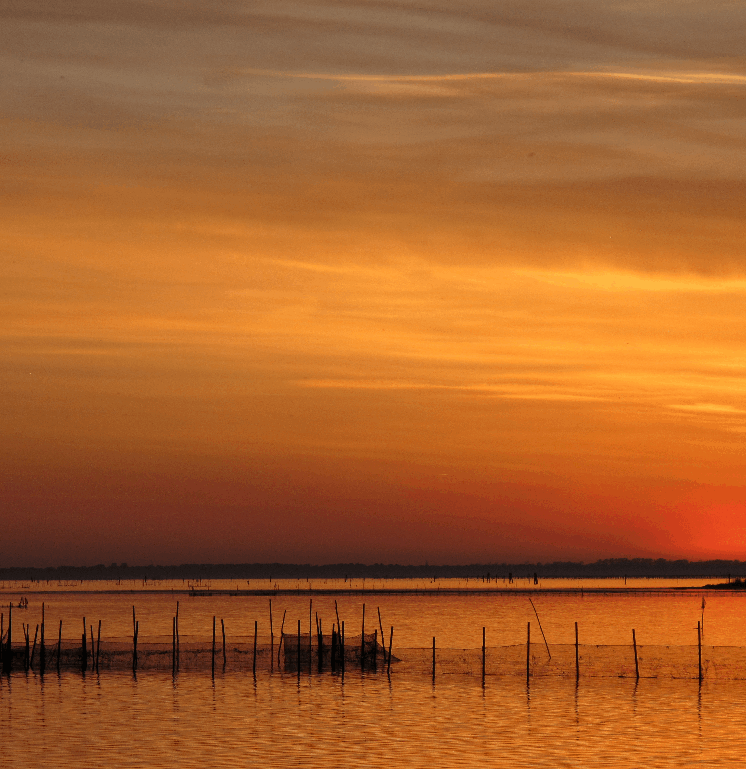